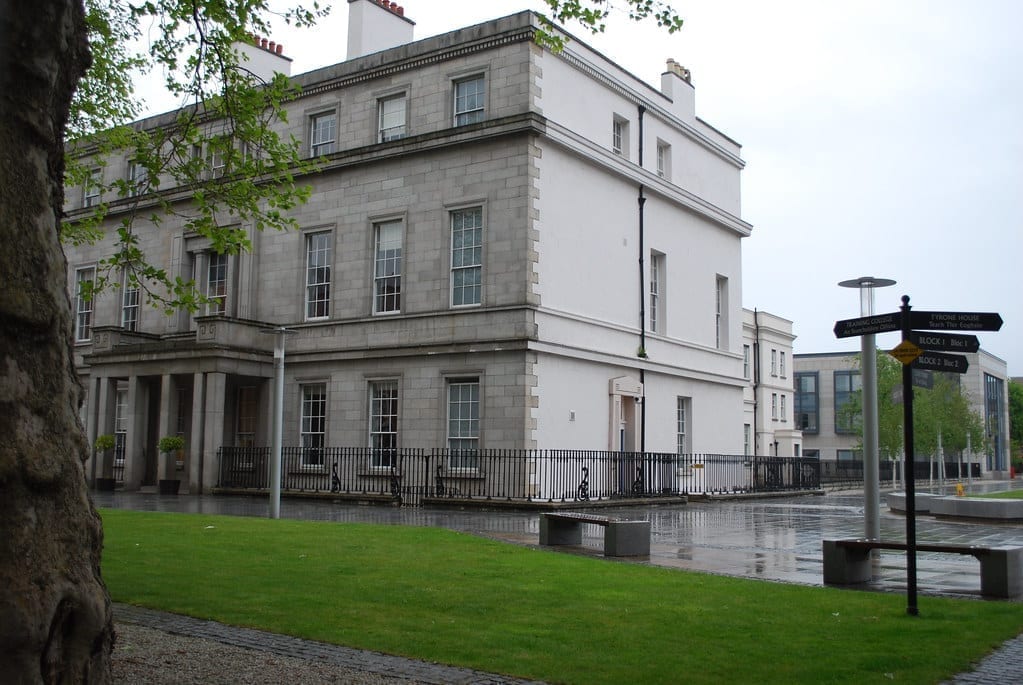 Recently, RH Wood Floors have worked on two separate floors in two different Government buildings in Ireland. It’s not very often you get approached by the government about a wood flooring project and to get two offers in two weeks is breath-taking.

Tyrone House is actually situated in Dublin and is the current home of the Department of Education and was the first offer we received for work. We work closely with the Department of Education at times as all sports halls we fit or refurbish in any primary or secondary school are overlooked by them to make sure we are up to standard. We must have impressed if they eventually approached us to sand and varnish a beautiful parquet floor in their building.

Just a few days after receiving the chance to work in Tyrone we were again approached to work in a government building. This time it was Leinster House itself we would be working on, the seat of Oireachtas, the parliament of Ireland. We felt honoured at the opportunity but there was a catch. We would have to take this project on very short notice. They gave us a deadline of two weeks which we said we would meet even though we were due to start our large-scale project in Tyrone House the next day.

We were in a tough spot after saying yes to both buildings but were confident we could work through it with no mistakes, deadlines met and continue to work in people’s homes throughout the weeks. Luckily, we have one of the most reliable crews in Ireland and each individual member of RH Wood Floors knew the importance of the opportunity that had presented itself to us.

The project in Tyrone house consisted of one large herringbone parquet floor to be sanded and varnished along with a smaller section in between the staircase of the same design. Although there was plenty of work to be done, we used the size of our crew to our advantage. There was just enough manpower on hand to finish the sanding in just one day. This was accomplished by sending in a crew early in the morning, another in the afternoon and 1 final smaller crew in the evening time to finish around 10 at night. This organisation helped us out big time. The next day was similar working hours. We got all 2 coats of clear varnish finished throughout the day with the final coat put down in the night-time.

The work in Leinster house was arguably more important and physically bigger but we couldn’t prioritise this over any previously planned work in a client’s home because that’s not the type of company we are. Work was due to start next week when suddenly a few customers asked to reschedule to next week and the week after. This left us with three days space to go at this floor in Leinster House. We had a similar work schedule as we did with Tyrone House with different crews coming in throughout the day. The owner Russell knew he couldn’t push everyone too hard as they had just finished the floor in Tyrone House a few days previous. Therefore, he decide to give a helping hand and work alongside members of his crew to get this done. The stunning parquet floor was sanded varnished and even stained within these three days and it really could not have came out any more perfect.

Some Of Our Recent Jobs Completed: 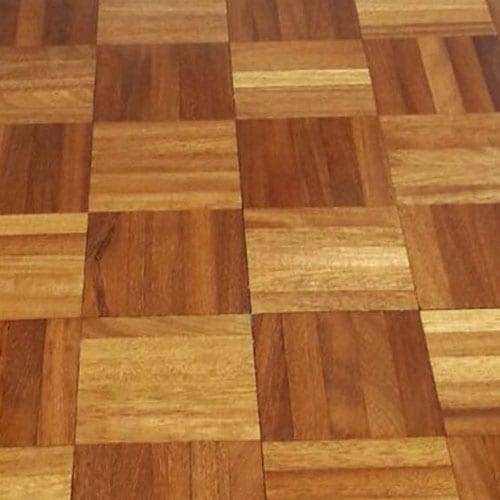 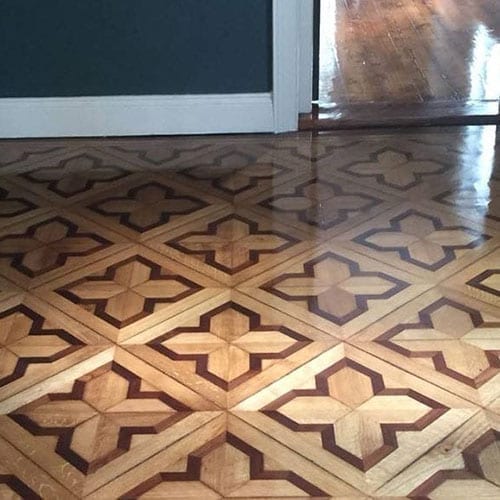 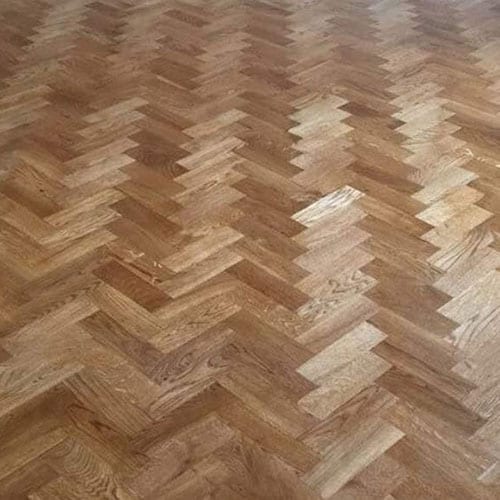 Some other testimonials videos... come and join our happy customers today!

We have worked dust free sanding all over the country so if you look at Google Reviews you will see that we have more 5 Star reviews than any other sanding company.

Sanding Parquet flooring is a totally different skill and requires a level of understanding and appreciation for the grain of the wood to get it right.

Call us today to have a chat and we can answer any questions you may have. 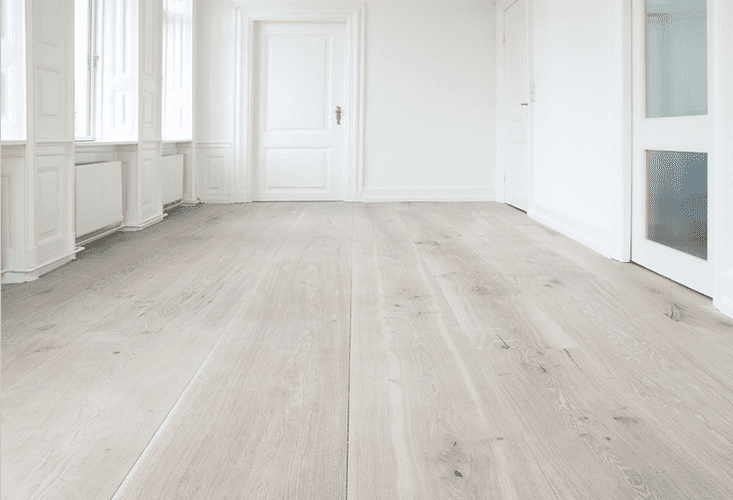 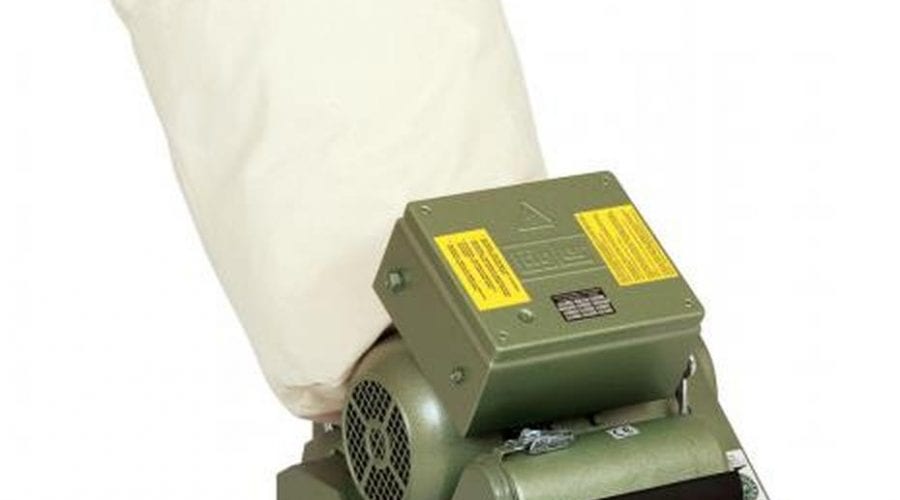 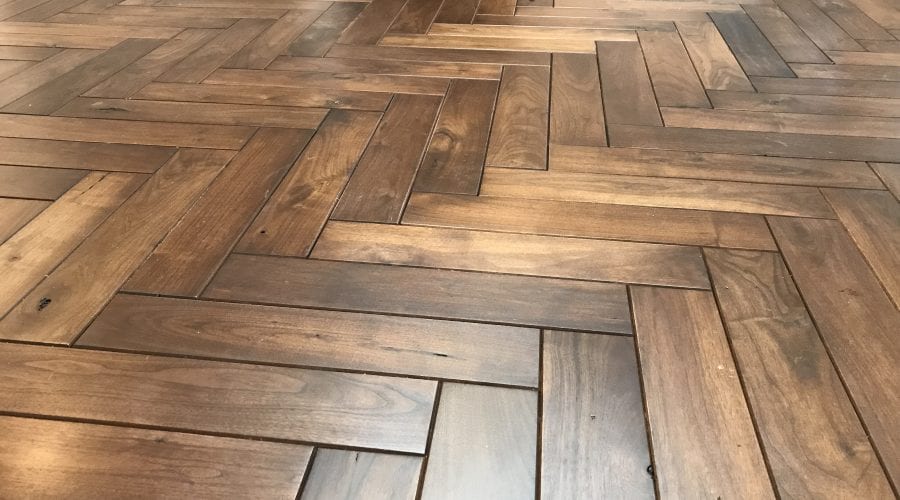 Where can I buy parquet flooring in Ireland?